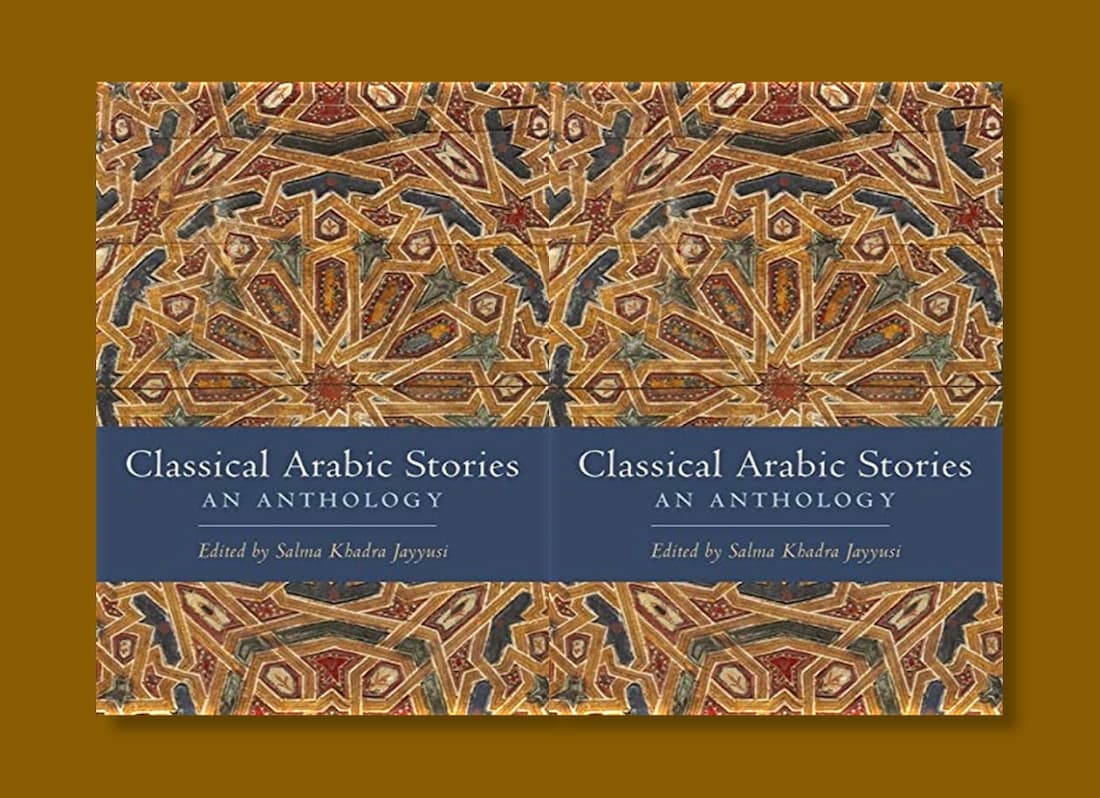 Classical Arabic:   Language is used as the means of communication and to express one’s feelings and emotions to the other person. Languages vary with the region to region and area to area. Countless languages are spoken and understood in the world. But the grammar is universal and remains the same in all the languages except the few changes that might be present in the order of the parts of the speech.

Arabic language is one of the oldest languages of the world. Form the prehistoric period till today, many changes have been occurred in pronunciation and the ascent but the underlying rules are the same. The rules of grammar govern the language and for some people, grammar seems difficult to grasp and understand. Some people easily grasp the grammar and are able to transfer their feelings and emotions not only in the spoken form but also in the written from. 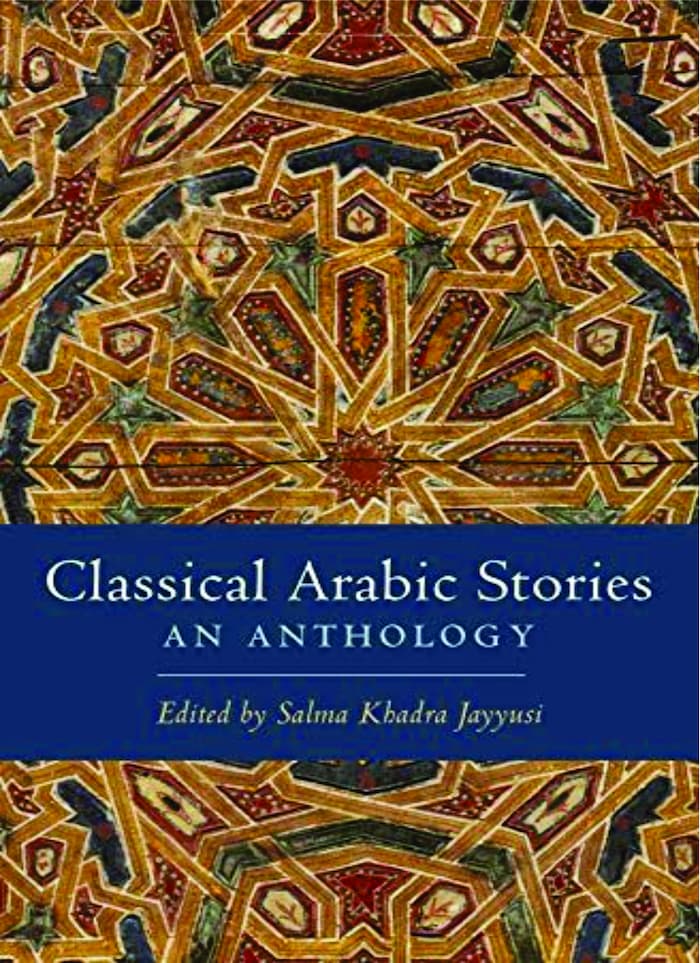 Short fiction was in fashion in the literature in the medieval Arab world. The classic Arabic was considered the most suitable form for the expression of the dazzling images of the life and experiences not only in the re Islamic times but also in the Islamic world. The works of literature that were done in the classic Arabic language speak loud to declare the cultures and civilized Arab and also speak about the domination of the Arabs over the world of literature. The book is the mirror of the grand life of the Muslims Arabs and the Islamic Persia and reflects the signs of the urbanity of the Arabs after conquering the vast empires all over the world. 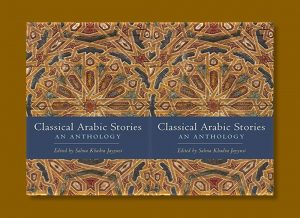 You can find all the sounds and noises of the Umayyad family and Abbasids family can be found here in this great book of the classical Arabic. On one hand, you can relish the taste of the Abbasid food, upraise of the slave girls and singers and experience the main beauties of the empire of Abbasids. On the other hand, the life style of the Umayyad Empire can be seen with awe, surprise and pleasant experiences.

The early life of Arab are seen being illuminated with the wide spectrum and the influences and motivations are suggested which grew and developed in the medieval society of Arabs.

Following these writings today enlightens the wide range of early Arab life and recommends the impacts and developments that thrived so energetically in archaic Arab society. The lone asset of its sort, Salma Khadra Jayyusi’s Classical Arabic Stories chooses from a great corpus, including extracts from seven fundamental works:

Great book to read for knowing the complete life style of the Arabs in the medieval period.