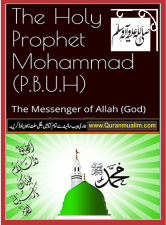 The Burial and Funeral rites

But Hazrat Abu Bakr came and gave a sermon (Khutba) to the Companions reminding them that the departure of the messenger of Allah (PBUH ) from this mundane world was incumbent and that the inevitable event had taken place. He read a passage of the Qur`an to them in which it was emphasized that the messenger of Allah (PBUH ) had to meet his ultimate end as a human being. The verse of the Qur`an helped the Companions to accept the shocking reality of their Prophet’s demise. (Seerat Ibn Hisham, 2: 662.) The burial rites / Funeral rites were performed on Tuesday by his relatives and close Companions. Hazrat Fadl bin ‘Abbas and Hazrat Osama bin Zayd held the curtain to provide a cover. Hazrat ‘Ali gave him the funeral bath. Hazrat ‘Abbas was also present on the scene.(Seerat Ibn Hisham, 2: 662)

After the Prophet’s body was bathed and enshrouded, the question about the place of his burial Funeral rites came up. Hazrat Abu Bakr said that a Prophet was buried at the same place where he breathed his last. Accordingly, the grave was dug up in the little house of Hazrat ‘Aisha.(Sunan Ibn Maaja, Kitabul Janaaez, Bab Wafaatun Nabi. ) Hazrat ‘Aisha narrates that the messenger of Allah (PBUH ) was not buried in an open place because, as he apprehended until the last moment, the common people might have taken his grave as a site of worship. It would have been difficult to control it at an open place.(Sahih Al-Bukhari Kitabul Janaaez, Bab Wafaatun Nabi. ) Hazrat Abu Talha dug up the grave, which was, in keeping with the tradition of Madinah, Baghli Luhadi (a form of grave).(Seerat Ibn Hisham, 2: 663.)

When the bier was ready, Muslims rushed to offer Salatul Janaza (the Burial Prayer) for the messenger of Allah (PBUH ) . As the place was small, people entered it in small groups, offered Salah and left to accommodate others. First, men offered Salah, then the women, and at the last the children. They offered Salah individually, in which there was no Imam.(Seerat Ibn Hisham, 2: 664.) Hazrat ‘Ali, Hazrat Fadl bin’Abbas, Hazrat Osama bin Zayd, and Hazrat ‘Abdur Rahman laid down the body of the messenger of Allah (PBUH ) in the grave.(Abu Dawood, Kitabul Janaaez.)

May Allah’s blessings, peace, and mercy descend incessantly until the Last Day on the Prophet of Allah, the messenger of Allah (PBUH) , and his Progeny and Companions! Ameen! 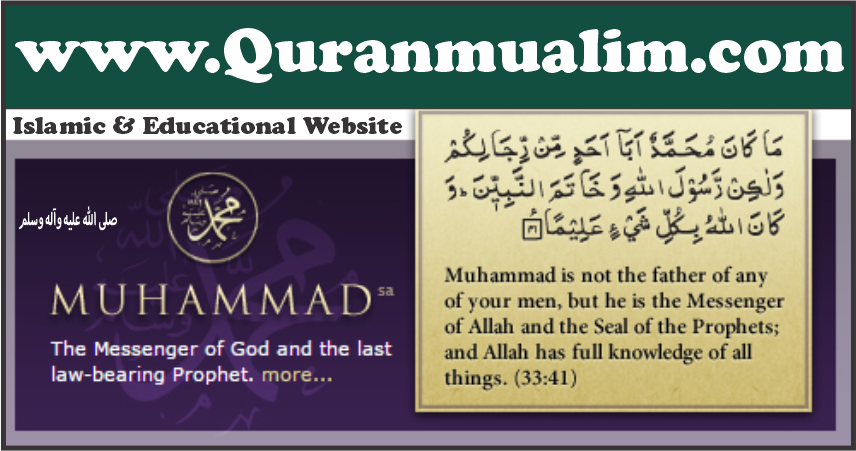