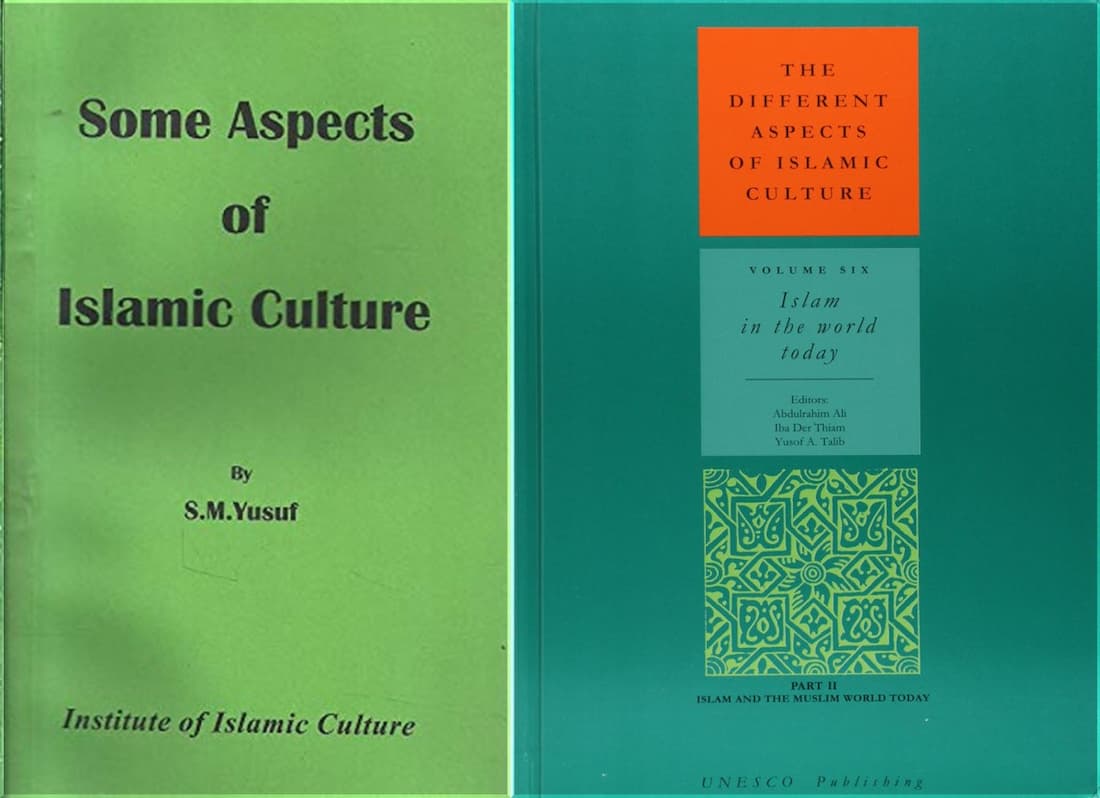 Some Aspects of Islamic Culture by S. M. Yusuf : The present book is the work of the UNESCO to cover the different aspects of the Islamic culture and civilization. Islamic culture is almost around the world as the founder of the religious Islam is the same and the foundation of the culture almost remains the same for each and every Muslim irrespective of the area and region, he is living in.

Islamic culture is the refection of the various traditions and customs that are developed and adopted by the Muslims to lead a well-balanced and respectful life in the world domain and all this is done in accordance with the clear cut teachings and suggestions of the Holy Quran. The Islamic culture is the mixture of the different and divergent and diverse civilizations and cultures wherever Islam and the followers of Islam go and reside and make their homeland. 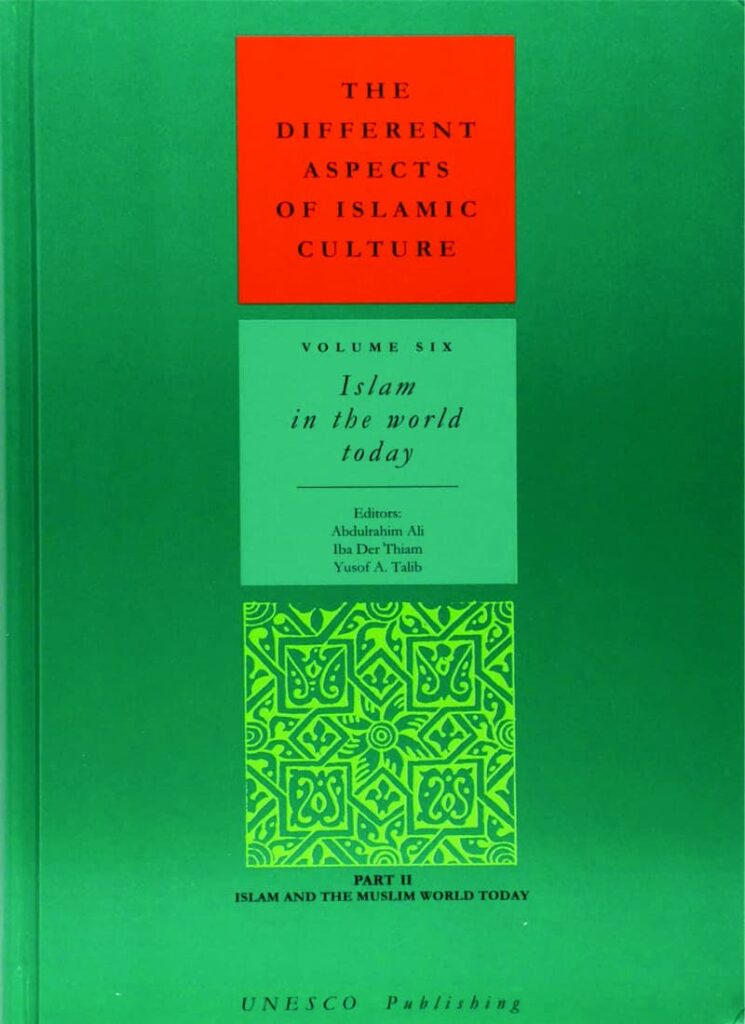 Islam emerges from the desert land of Arabia and spread across the world in no time. The Muslims bring their own culture and traditions and in the new lands, they practice these traditions successfully. They accept all the good values of the other religions and reject all that was harmful for the cherished traditions of Islam. That is why the Islamic culture influences the new world and they adopt this culture and try it in their own perspective and environment. The Islamic culture consists of general faiths and values that are necessary to lead the balances life not only in this world but the world hereafter.

Islamic hearth contains the fire which has been and still is the source of the light for many generations and countless peoples among the entire world. Brotherhood, equality and justice are the basic pillars upon which the building of the Islamic culture is standing. If these pillars are removed, the whole Islamic teachings would mean nothing and the followers will reach no destination.

Islamic empire was built on the pillars of these values and faiths and believes. As long as the Muslims go on following the basic culture, they remain the ruler and guide to the entire world but when they start following values and culture other than the prescribed in Islam, their downfall started and they were made subject by different nations. Islamic hearth had been the basic source of inspiration for other nations for centuries.

Islamic culture is the diffusion of various cultures and civilization. The Islamic empire remained in authority over centuries and it was because of the Islamic culture. 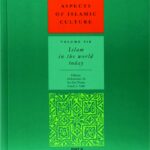 The autheor of the book is S.M. Yousaf. He is the Pakistani film writer. Before partition, he produced nearly 14 films and after partition, he almost wrote 13 films. All these films are still admired in the subcontinent and Urdu speaking regions and people. He has won many awards like Nigar Awards Nehru by the Indian prime minister.

Place your order before it is too late the limited stock is available for the lovers of the crystal flowers.

Ask the QuranMualim community a question about Some Aspects of Islamic Culture by S. M. Yusuf