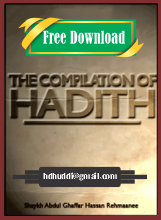 In this course, we shall engage in the analysis of the various roles the  compilation of Hadith  plays in the life of a Muslims. Just as the Qur’an, the Hadith provide for a Muslim the basic ethics for life as well as the interpretations of Qur’anic injunctions so that a Muslim is guided and constantly reminded of his faith. Furthermore, since the 19th Century, the Orientalists have been trying to re-arrange the texts of the Qur’an in chronological order with the aim of faulting the holy Book. Some even went further to discredit the Hadith as mere fabrications and conjectures of the companions of the Prophet. These Orientalists include Theodore Voldeke, A. Rodwell, J.A. Schacht and M.W. Watt among others. We shall also examine some of these in this unit.

In the last of the article we will be able too :  Mention some of the roles the Hadith plays in the life of a Muslim  Discuss how the Hadith complements the Qur’an  Analyze th Orientalists on genuineness compilation of Hadith

Compilation of Hadith /Hadith Explaining the Qur’an The Qur’an clearly asks Prophet Muhammad to explain its meaning and teachings to the people thus:

We sent the Prophets with clear signs and Books ; and we Have sent down unto thee (also) a Message: that you may explain clearly to men what is sent for them and that they may give thought (Qu’ran 16:44) In the interpretation of the Qur’an, Muhammad depended on divine guidance and instructions and did not speak of anything out of his own imagination. His followers noted that all importance which nattered  and remembered them of writing down the explanations of the prophet on Qur’an and this makes the message of the holy book clearer to them. Through the comments of the prophet on various passages and injunctions of the Qur’an, issues in the book become clearer and better appreciated. New converts to Islam require the statement of the Prophet about the religion. This was because they would have chosen faulty steps for lack of proper understanding of the Qur’an. For example, ablution may not be explicit enough. But with the Hadith, a Muslim understands better, the method of performances of ablution, each step following the other. The same goes for other rituals in Islam.

The Hadith plays a major role in the practical demonstration and application to the life of a Muslim. This helps in understanding Islam as practicable and easy religion. Take for instance the teaching of Islam on prayer (salat), it is the Hadith of the prophet that teaches concentration (khushuc) in salat. The prophet once told his followers “pray as you saw me pray”. And with the practical demonstration of how the prophet observed prayers, every Muslim took to the proper way of observing salat with seriousness and concentration. The prayer behavior, comportment and engagement in meritorious activities during the holy month of Ramadan were made possible because of the Hadith of the Prophet. No wonder people rush to engage in one form of activity or the other. The Prophet’s practical demonstration is a factor in this direction. Furthermore, the performance of Hajj which today is almost a must for every Muslim is made attractive and practicable because the Hadith provides the details of its do’s and don’ts. Even though the directives on hajj are contained in the Qu’ran, the explanation of the Hadith makes it easier. For example, how to do the tawaf, what is expected during the Sa’yi, the activities at mount Arafat and so on. 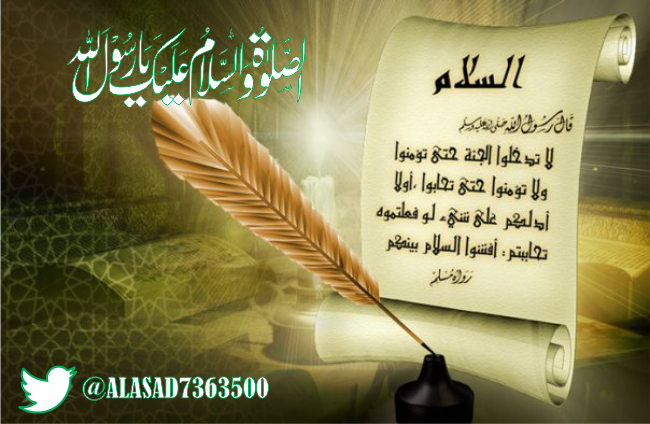 Discuss How the Hadith influences the practical life of a Muslim

Hadith is a supplement to the Qur’an. It is often said that no part of life of a Muslim is left untouched in the Qur’an, yet we find the Hadith as a good supplement to the holy book. The Qur’an provides a general guideline on issues and at times makes a broad declaration. These declarations are not usually self-explanatory. Here, it is the Hadith that provides such explanation. For instance, the Qur’an enjoins Muslims to pay the Zakat (poor due), as one of the five pillars of Islam. How do we pay the zakat, the materials to be used, the  interpretation of the various categories of recipient of zakat and so on are provided by the Hadith of the Prophet. The Qur’an injunctions on the inheritance of an estate of a muslim is further explained and made clearer by the Hadith of the Prophet. Again looking at the issues of marriage and divorce, we have the Hadith as supplementary evidences to properly understand and practice the directives of Allah. In other words, the Muslim’s proper practice of Islam may not be fully attained if his knowledge is based on the Qur’an alone. In fact, it may be difficult to fully appreciate the divine injunctions if there is no consultation of the Prophetic side of the issue. This is why Allah Himself has commanded Muslims to follow the footstep of the Prophet if indeed they want sincere guidance. Qur’an says:

O mankind! Verily, there has come to you the messenger with the truth from your Lord. So believe him, it is better for you. (Qur’an 4:170)

Discuss how the Hadith serves as a supplement to the Qur’an in the affairs of Muslims.  General Source of Information

The Hadith as the second source of guidance in Islam is not limited to an aspect of a Muslim life but indeed to every facet. And we can understand even from the Quranic statements thus:

“He it is who sent among the unlettered ones a messenger (Muhammad) from among themselves, reciting to them the book and AlHikmah. And verily, they had been before in manifest error” (Qur’an 62:2). 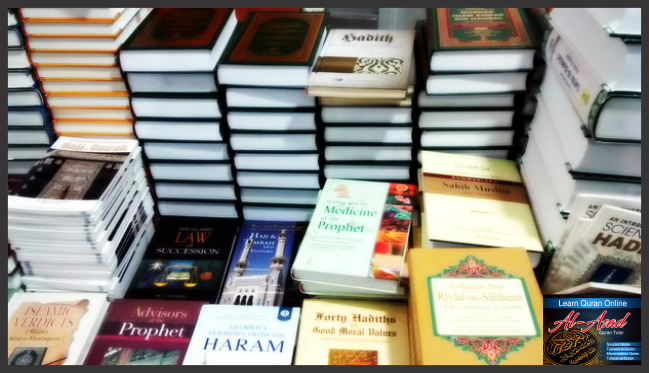 Discuss How the Hadith serves as a source of information to the Muslims.

The Orientalists’ views :Reliability of the Isnad Few Orientalists such as. Schacht in his book Origin of Mohammedan Jurisprudence, published in 1950 has attempted to dislodge the importance of the Hadith as the second source of Islamic guidance. For instance, he held that the Isnad system in Hadith is not reliable and that most of the reports, if not all are fabrications brought into existence by political, dogmatic, justice and ideological exigencies of the second and third century of Islam. Schacht made two suggestions in support of his views on the Hadith. The first was that the Islamic law falls outside the scope of religion of Islam so that the Qur’an might virtually be ignored as a source of Islamic jurisprudence. The second was that even the historical Hadith was not free from suspicion, because according to him it was formulated on juristic considerations. These opinions of Schacht have been opposed by a Hadith scholar, M.M. A’zami who says the opinions of Schacht were wrong and his assumptions on the Hadith are unfounded. A’zami specifically referred to juridical activities of Prophet Muhammad as well as to the first century of Islamic literature. It shows that Schacht was wrong because he misinterpreted and misunderstood the activities of the Prophet. In addition, his conclusions were not substantiated by original authorities. For instance, Schacht relied on views of others on Imam Malik rather than on the Imam himself.

Discuss the Orient lists view on the reliability of Isnad in the science of Hadith.

The Status of Sirah of the Prophet (history compilation of Hadith) Some Orientalists also condemned the Sirah of the prophet Muhammad as a literature to be accepted by Muslims. According to W.M. Watt what in fact Western biography have done is to assume the truth of the brand outlines of the picture of Muhammad and to use this as the framework into which to fit as much Quranic material as possible. According to him, the most plausible methodology is to regard the Qur’an and the early traditional accounts as complimentary sources. The articulation “the early conventional records utilized in the above section allude to the  Hadith writing, not to “the tradition”. Although Watt refers to the Hadith literature as of little value, we can observe that the first groups of scholars are not the truth in thinking that the Sirah literature is more or less another version of Hadith but they are very wrong in assuming that there is nothing in the Sirah that might be considered independently historical material. More importantly, the Orientalists were wrong in assuming that in the face of the Christian historical sources which attest to the miraculous figure and the divinity of Jesus”, the need for doing the same for the founder of Islam as a result of the already existing juristic Hadith collected and arranged in chronological order. Furthermore, the other Orientalists are right in holding that the Sirah provides the broad outlines of the Prophet’s life, but they are wrong in assuming that the Sirah, though a distinct literature, is essentially different from the Hadith literature or that the two developed in two different periods.