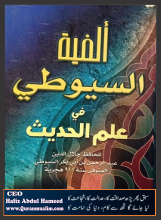 Full name, Birth, Teachers and Students of al-Suyūtī, His writings, His contribution to Hadith  literature, His death

Imam jalal ad din al suyuti was one of the erudite scholars of Islamic studies whose contribution to the science of Hadīth is recognized in the circle of Scholars and Students of the disciplines in many parts of the Muslim world.

OBJECTIVES : In the last of this article we will be able to :

Full name, Birth, Teachers and Students of al-Suyūtī, He is Abdu “r-Rahmān bn al-Kamal Abi-Bakr bn Muhammad bn Sābiq b. Hammam, al-Khudayr, al-Asyūtī a“sh-Shāfi‘ī. His nickname is Jalālu `d-Dīn. He is also called Abu `Fađl which was given to him by his teacher Al-Kinānī Al-Hanbalī. His grandfather was of Persian  and  his mother was Turkish. Imam jalal ad din al suyuti father was a Qādī in Asyut and author of books on Arabic language and linguistics. Birth, Imam Suyūtī was born in the year 849 A.H. in the city of Asyūt in Egypt, a city known for its beauty, pleasant surroundings and abundant provisions. Suyuti’s father died when he was five years old; but by that age he had memorized the Qur’ān to Sūratu `t-Tahrīm. He finished the memorization of the complete Qur’ān before he reached the age of eight.

Imam Suyūtī was endowed with great interest in seeking knowledge right from his childhood. He was taught by Shaykh Kamalu `d-Dīn bn Haramayn with love and affection and was raised like a son by him. He also studied various branches of Arabic and Islamic studies and Hadith  literature under the guidance of the eminent ‘ulamā’ of his time. Prominent among them were Shaykh Shihābu `d-Dīn, Shaykh al-Islam Al-Balqānī, Sharafu `d-Dīn al-Manāwī, Imam Taqiyyu `d- Dīn al-Shiblī al-Hanafī, Muhy `d-Dīn al-Khafājī and several others among the jurists of his time. Imam Suyūtī was intelligence and has good memory  and became an authority in many sciences of  Arabic ,  Islaamic studies and Hadith  literature . Although  Imam jalal ad din al suyuti was a great scholar in Arabic language and literature, he pursued excellence in various fields of Islamic studies with vigour. He travelled widely in search for knowledge and observe the bounties and signs of Allah to mankind. The places he travelled to include Hijāz, Syria, India and West Africa Countries. Highlight the full name, birth, teachers and students of Imam jalal ad din al suyuti 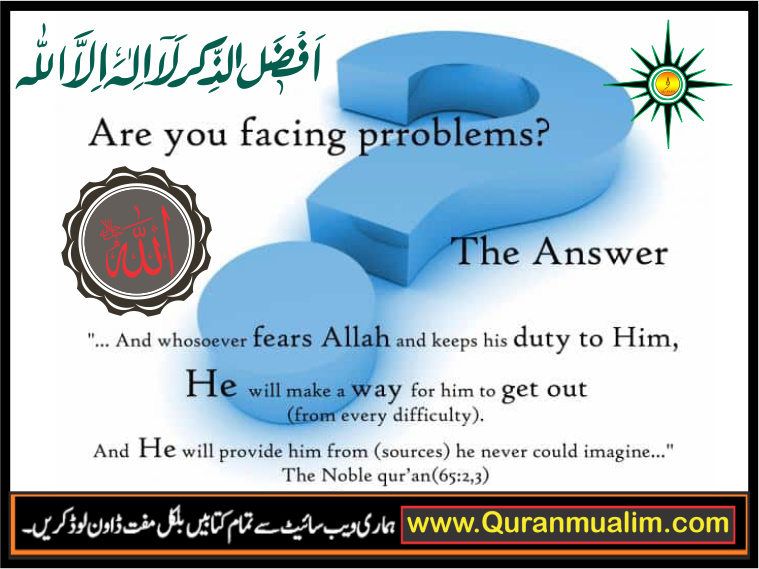 His Writings Imam Suyūtī devoted most of his time to reading and writings. One of his students said

“I know Imam jalal ad din al suyuti as an author of three works in a day in addition to other educational activities”.

It is claimed that Imam jalal ad din al suyuti authored more than 500 works. Some of these works are commentaries and summaries of important Islamic manuals. Thus, there is little wonder that the works of A“s-Suyūtī are found in many parts of the Muslim world today. Students as well as learned men have busied themselves studying his scholarly works and when Imam jalal ad din al suyuti works are critically studied interesting conclusions are arrived at. Imam Suyūtī wrote on Islamic history, Arabic literature and Hadith  literature, Qur’ān Exegesis, ‘Ulūm al-Qur’ān, and the sciences of Arabic language. Notable among his scholarly works are:

From the aforementioned works we can perceive the erudition of Imam Suyūtī as an authority in the fields of the disciplines of Arabic and Islamic studies and Hadith  literature. 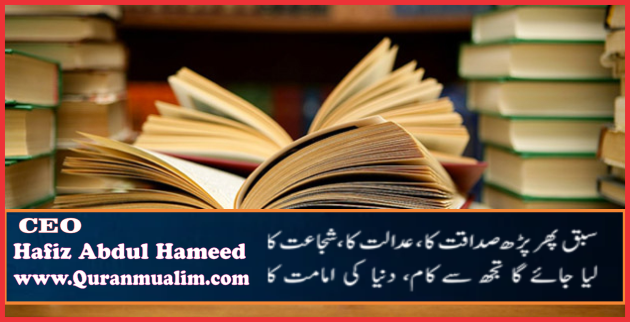 Imam jalal ad din al suyuti was a great scholar of Hadīth. Indeed, he was regarded as the most learned scholar of his time in Prophetic traditions and in the science of Hadīth and its transmitters. Furthermore, Imam jalal ad din al suyuti reported that he memorized more than 200,000 Hadīths and he was ready to memorize more whenever he came across them. Simultaneously, Imam Suyūtī acknowledged with humility in his autobiography Husnu `l- Muhādrah that he was blessed with knowledge in seven sciences; namely Tafsīr (exegesis), Hadīth (Prophetic traditions), fiqh (jurisprudence), Nahw (grammar), al-ma’ānī (Semantics) al-Bayān (exposition) He is known to have excelled even his teachers. Imam jalal ad din al suyuti wrote more than one hundred works in the science of Hadīth only some of which he mentioned in his autobiographical work entitled Husnu `l-Muhādarah fi Akhbār Mişr wa `l-Qāhirah. The theme of these works is collections of Hadīth, criticism of scholars of Hadīth, the status of some Hadīths and other aspects of the Hadith  literature. Imam Suyūtī has almost one hundred and eighty works on Hadīths. Notable among his works in the field of Hadith  literature  include:

It is a summary of a work authored by al-Dhahabī (d. 748 A.H) titled Tabaqat al-Huffāz. Imam jalal ad din al suyuti added some Huffāz (memorisers) of Hadīth and scholar of Usūl. He arranged the stages of the Huffāz and made them 24. He started with the Companions of the Prophet (Ş) and ended with Al-Hāfiz bn Hajar al-Asqalānī (d.853 A.H.). Al-la’ālī al-Masnu ‘ah fi al-Ahadīth al-Mawđū‘ah This is an import work which outlines the Hadīths forged by fabricators. Though some scholars of Hadīths such as Abu `l-Faraj al-Jawzī and Ibn Şalāħ compiled similar work on fabricated Hadīths that of Imam jalal ad din al suyuti has been more comprehensive on the subject matter.

A commentary on the authentic compilations of Bukhārī, Musnad Ahmad b. Hanbal, Şaħīħ Muslim, Ibn Mājah and others.

It is a comprehensive work on Hadith  literature that contain different classes of it. It is recognized by Islamic scholars as a major contribution to Hadīth literature and a revival of Islamic legacy of great importance. It was published by Majma’ al-Buhūth by the order of Shaykh of al-Azhar University, in Cairo, Dr. Abdul Halim Mahmud.

This is a book on the significance of Hadith  literature, a very useful and comprehensive hand book for students and teachers of Hadith  literature. It condemns in totality those who regarded the Glorious Qur’ān as the sole source of Islamic law and nothing else. It is pertinent to note that Imam Suyūtī was said to have memorized 200,000 Hadīths. Some scholars said 300,000 and he was quoted to have said; “If I have opportunity to come across others beside them I should have memorized them.” Therefore he intended to document all the Hadith  literature he had memorized and entitle it Jam-‘u `l-Jawāmi‘ but he died before then.

Imam jalal ad din al suyuti died in 911 A.H at the age of 62. To this day he is regarded as the foremost Islamic jurist and scholar of Hadīth who attained the rank of mujtahid in both knowledge and devotion.

Imam jalal ad din al suyuti was born in 849 A.H and died in 911 A.H. He was a polymath and Jurist par excellence. He contributed to the development of Hadīth literature by compiling monumental works in the Hadith  literature. More than 500 works are attributed to him in the field of Arabic language, Islamic science and the Hadīth literature in particular.

This Unit acquaints you with Imam jalal ad din al suyuti and his contribution to the development of Hadith  literature. Section one of the main content highlight his full name, birth, teachers and pupils. Section two gives an overview of his writings and enumerates eleven of them. Section three concludes the main contents with a critical appraisal of the contribution of Imam jalal ad din al suyuti  to the Science of Hadīth. 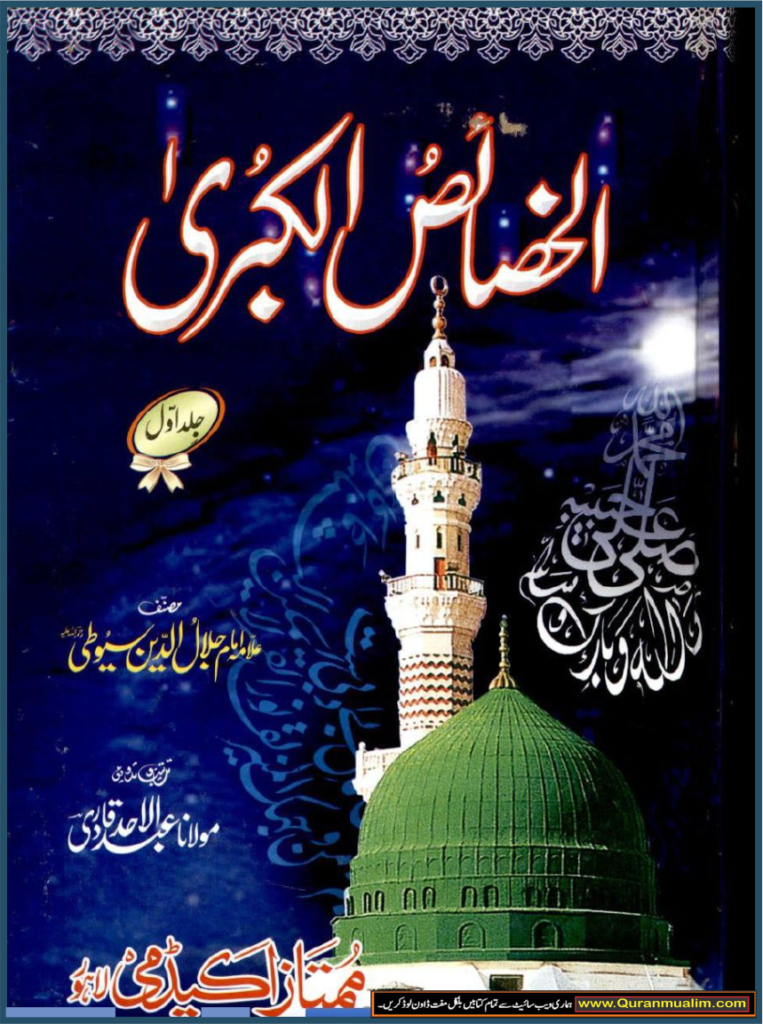