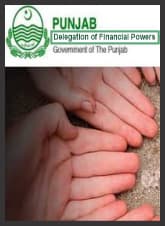 In this article of Delegation of Power and delegation of financial power , the environment  requires the following expressions shall have the meanings hereby respectively assigned to them, that is to say :

Powers of different departments ,  Here we will mention some topics attach PDF Files  like :

What is the definition of honorarium ? a payment for the service on which as his demand or property ban  a price to be set.   Power to allow a government servant  Full powers subject to receive honorarium  up to Rs. 1000to Finance Deptt.’sor up to Rs. 2000 in a year. Some directions of the subject cited above  and provided the service rendered does not fall within the course of the ordinary duties of the government servant. Lien 1-Power to suspend a lien.: Full powers 2-Power to transfer a lien: Full powers. If you want to get sufficient knowledge of Lien. Free download PDF www.Quranmualim.com 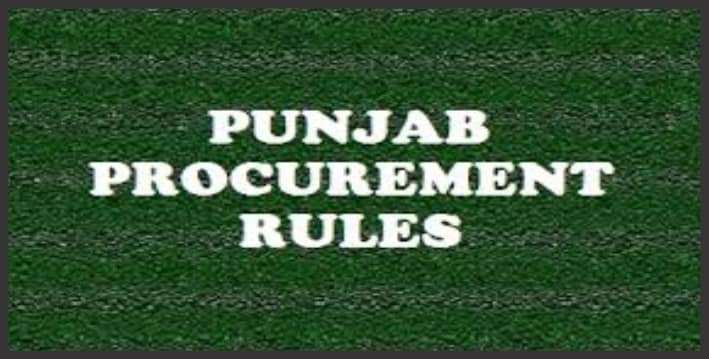 Delegation of Financial Powers in Hindi

Rules for Delegation of Powers and Responsibilities