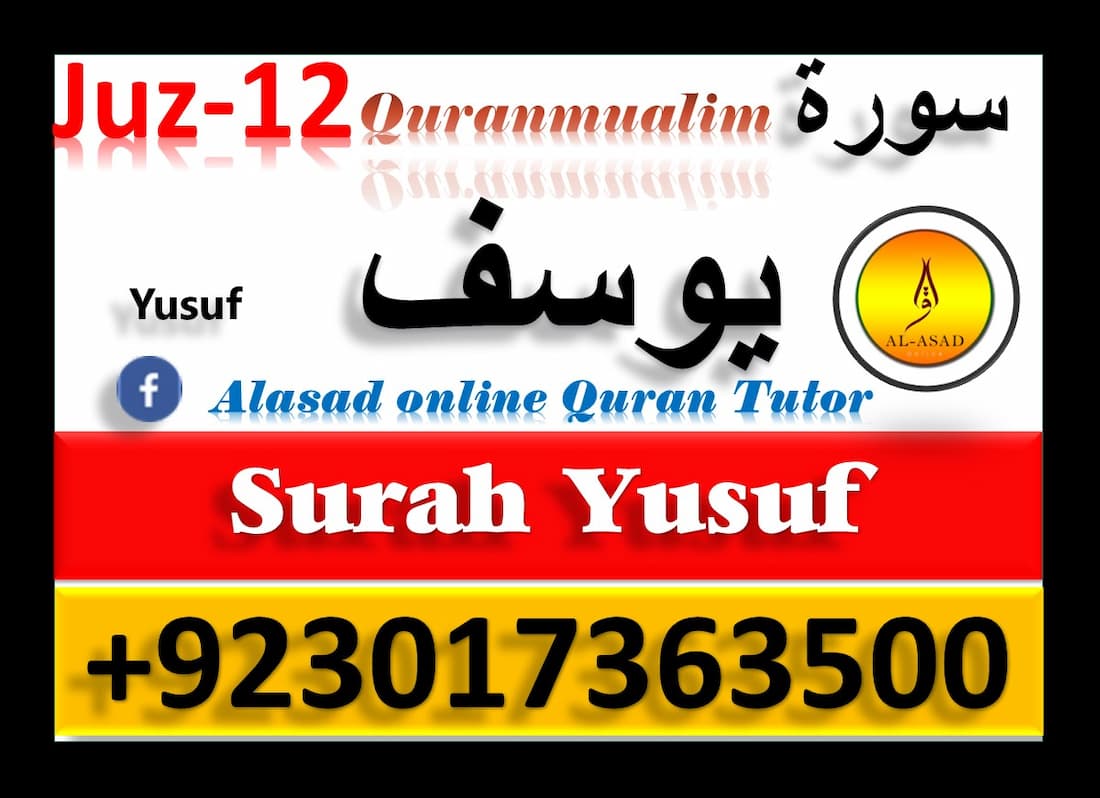 Dear Brothers and Sisters, In this Article we will learn about Surah Yusuf, Translations, Benefits, Tafseer, PDF. Surat Youssef, has 111 Verses and was revealed in Makkah. The Holy Prophet (PBUH) said that whoever recites Surat Youssef and teaches his Friends, family members how to recite it also, Allah Almighty will make the final moments before his death easy for him to bear and will remove jealousy from his heart.

The Hazrat Muhammad also said from Imam Ja’far as-Sadiq (PBUH) that whoever recited this Surat Youssef daily, he will be raised on the day of Judgment with the handsomeness of Prophet Yusuf (PBUH) and he will be saved from the fear and discomfort of the day of Judgment. He will be raised among the pious servants of Allah Almighty. The Surat Youssef also keeps one’s heart safe from illegitimate lustful desires. The sixth Imam has also said that if a person drinks the water in which this Surah Yusuf has been dissolved, then his sustenance will be easier to reach and he will be made from the people of Heaven.

The second thing that describes in this Surat Youssef is how should be the character of Muslim about which mentioned in the Surah Yusuf is that he has awareness of Allah Almighty and His Power and responsibility of one’s action. He can run after his destination by staying in limits set by the Divine Law. He should have a belief that success and failure are only in hands of Allah Almighty and whatever God wills it to happen and nobody can stop it. The one has to apply their struggles in the path of virtue and have trust in God.

The third thing that gives a strong message to Muslims and New Muslims is that Allah Almighty taught the whole human beings the confidence, Courage, Humility and courage through the story of Hazrat Prophet Yusuf. He tells the one that has true Islamic personalities can master the globe with the power of their personality.

The last and Final thing that the main theme of Surah Yusuf is that to provide evidence, prove of Prophethood of the Messenger of Allah and his knowledge is not unconfirmed information, instead, it was gained through revelation. 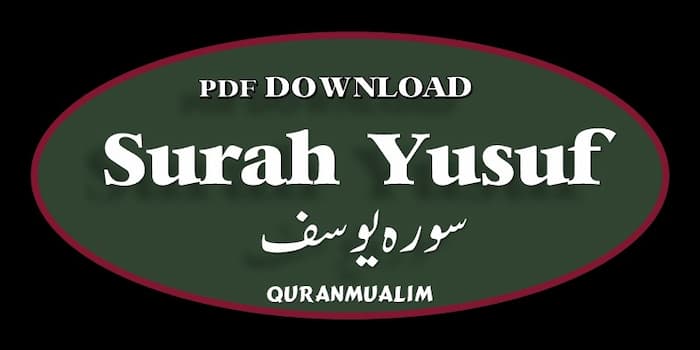 There are many benefits of reciting the Surah Yusuf. Some of them are mentioned below The Messenger of Allah said that “whoever recites Surat Youssef daily and teach their family too to how to recite it also, Allah Almighty will make his last moment easy to before death and take away jealousy from his heart”.