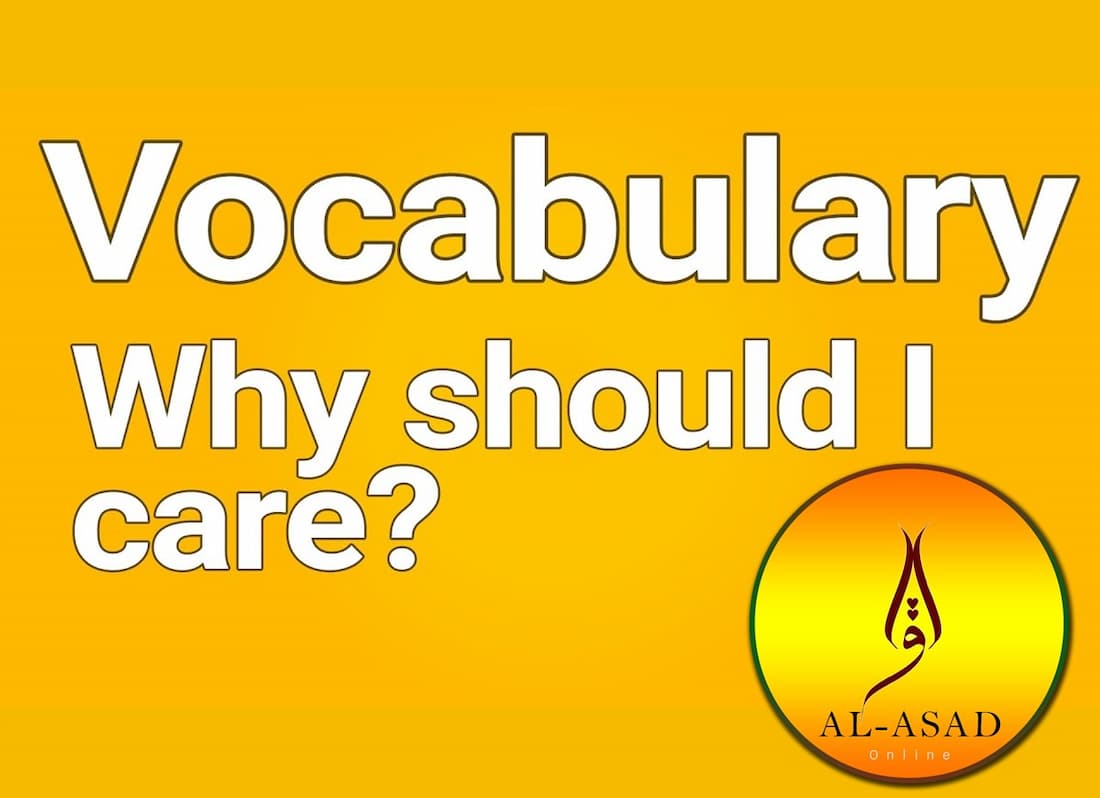 How to read Arabic – Here I am with a brand-new set of workbooks that I hope can some help for students from Arabic in the world. Each worksheet includes a detail and the exercises are for your students or you to tackle.  Insha Allah, the answer sheet will be available after I’ve finished the workbook.

If you want to enhanc  English Vocabulary then visit ESLBlock.com 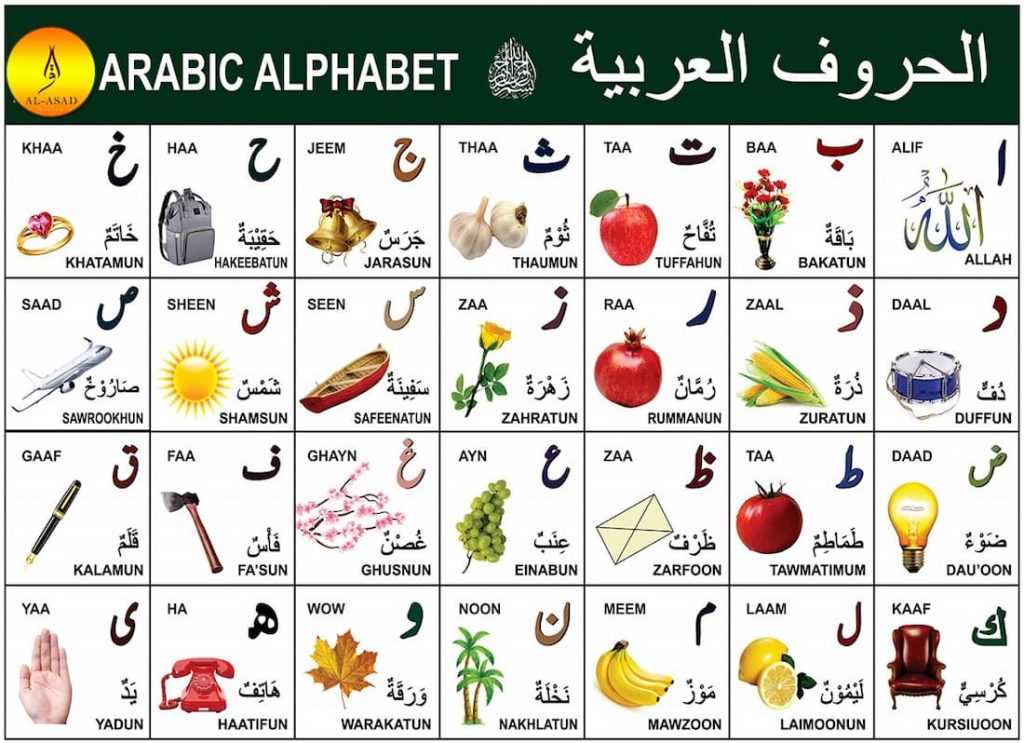 Nouns and Arabic Numbers workbook along with an Answer sheet The Arabic grammar is considered to be one of the most important traditions of the world of Linguistics however, Arabic Grammar is relatively unknown to western linguistics of the present. The goal of this book is to give the reader with an overview of this tradition, not simply by rewriting it and setting it in a frame that makes it more easily accessible to any linguist who has been trained by the west tradition.

The reader should not be dissuaded by the term “medieval”: Arabic grammar theory has several fundamental similarities with the modern theory of linguistics. One could suggest that one of the reasons Arabic theories has been ignored since its inception is because there was no similar theory in the West in the period of its “discovery” from Europeans at the turn of the century when that was the time when European orientalist tradition emerged and it was only through the evolution of the Saussurean and Bloomfieldian historical tradition that a more comprehensive view is now possible

The Following Topics can search here this site www.Quranmualim.com

Conventions and symbols Preface
What does the work and doesn’t accomplish
What were Arabic grammarians?
Arabic grammatical work
The information
The descriptive technique
Western linguistic principles
Language diversification and changes in language
The organization of grammars
Class, structure, function and dependencies
Function and structure
Terms of sentences, kalam, and Jumla
Governance/dependency, cAmal
Six reasons for the case form
Inflection’s purpose
Dependency and non-dependency relationships
Constitution in Arabic theory
Complementary distribution
Structure of the morphological in Arabic theory
The structure-based nature of Arabic theory
Arabic Morphology 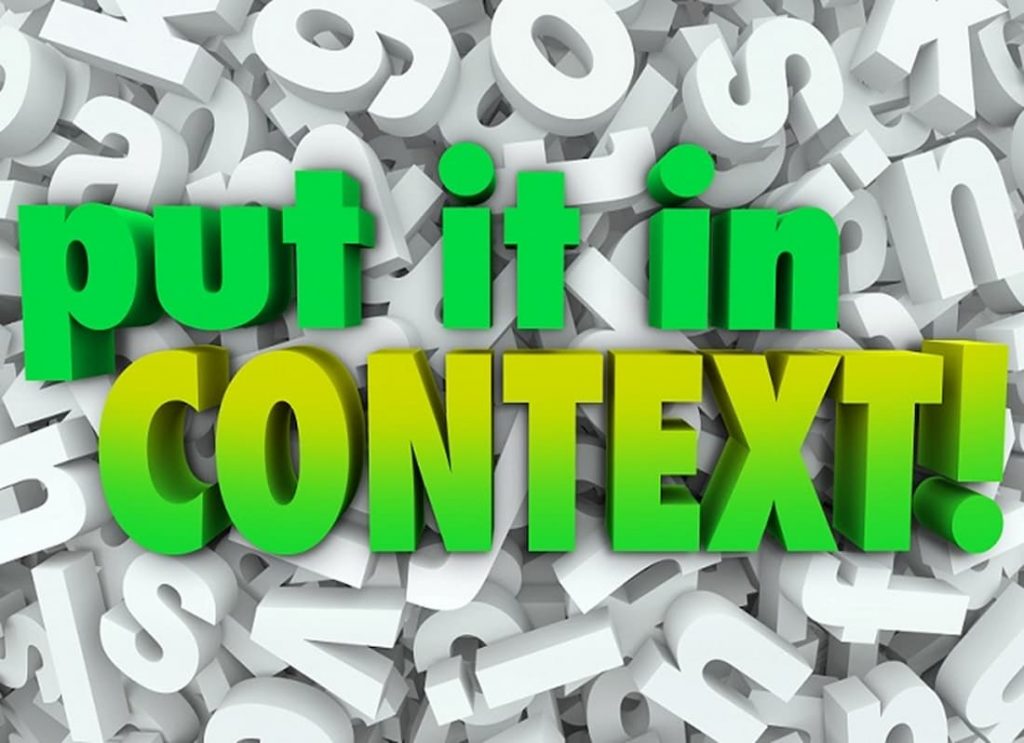 The Following More  Topics can search here this site www.Quranmualim.com

The sign of the linguistic language: Kalam, Kalima, and Lafdh
Three preliminary observations
Tasrif , Arabic Grammar PDF
‘Ishtiqaq “Derivation”
Morphemes, and sound effects
Tasrif of the root in Arabic
Arabic morphemic theory
Compounding (tarkib)
Phonological in Arabic
Morphological in Arabic
Syntactic in Arabic
Semantic in Arabic
Criteria that are not met
The situation (dharf)
Active participle
The’verb’ exclamation
The word ‘noun’
What’s a nomenclature? and what is it used for?
“The noun component in Arabic theory
Noun-noun relations
Noun phrases in an unit
Different types of objects
Causative (Arabic Grammar)
Voice and verb derivation
The passive and Active Voice
Arabic Structural
Ibn Hisham’s Summary of Ibn Hisham’s
Extensiveness of purpose (‘ittisac )
The situation of deletion
Some implicit relationships are the result of deletion
Comparison of deletions and additions to transformal grammar
The concept of markedness in Arabic theory
What is the definition of markedness?
A note on the use of terms in Arabic
The concept of markedness is a part of Arabic Theory: Sibawaih
Examples from grammarians who were later 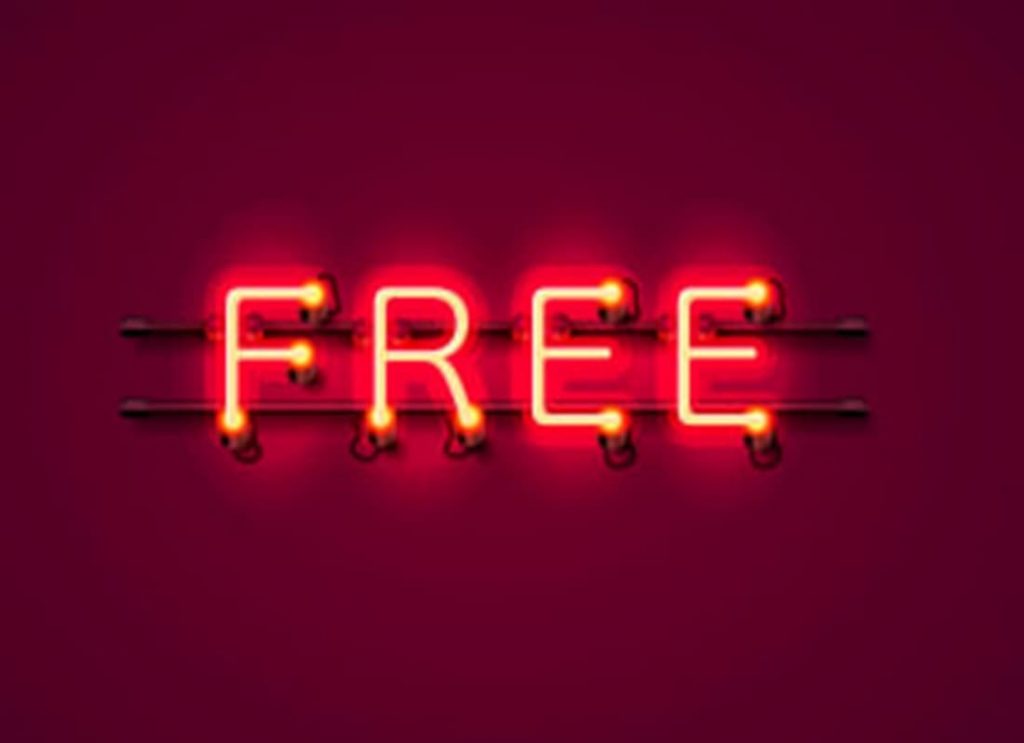 Two different interpretations of Anbari’s markness schema
Anbari’s schema is exemplified
The ‘AslFarc distinction is one of distinctness
Comparison with transformational-generative grammar
Syntax, semantics, and pragmatics
Semantic observations
The semantics and syntax
A separate semantic level?
Arabic grammar and transformational theory
Jurjani, language and communication 248
Jurjani and the Arabic oral tradition
List of Arabic Linguists whose work is referenced
Summary of grammatical constructs
Original Arabic quotes
Bibliography: The Peace Be Upon Him
Index of Arabic Grammatical terms

Dictionary of Arabic Grammar in Charts