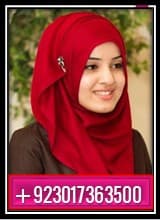 In this article I would like to focus on Muslim women in Islam Rights, Problems and Role. My objective is not to prove either the superiority or classification of men and women. I will directly try to highlight those women who are included in the Holy Quran .

The Noble Qur’an is not a history book, rather a book to provide guidance, message of Allah Almighty who is the owner of this world and the hereafter, day of judgment. We can find stories in which women are mentioned in Islamic books, Islamic History, in Quran, hadith either positively or negatively according to the role they played, and above all what is expected from a woman according to the Book.

Dear Sisters, I always felt that without an exclusive Islamic Page on Sisters, the blog is incomplete. This is not to sideline girls, Sisters, Females or women into one corner of a page – after all, Islam is for all human beings – but to consider their physical, emotional, Sociological, Social, Islamic, and biological aspects and provide guidance that is very especial and specific to their being and personality. 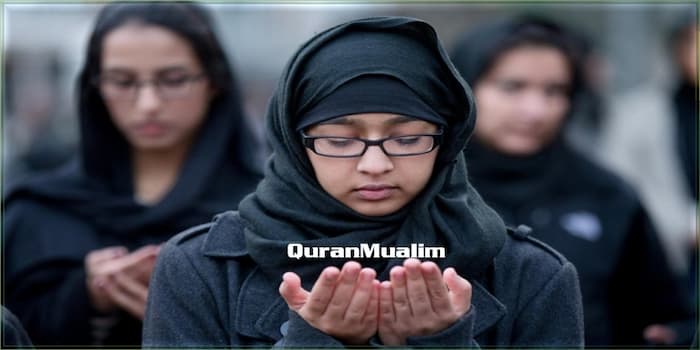 Now a Days, women’s rights under Islamic jurisdiction have become a disputable issue for those who do not understand either women or Islam (Islamic Teachings). For these reasons, I was urge to write a PDF book which deals with Muslim women according to the Islamic Law throughout Islamic history. This book includes three parts:
1. Women in the Textual Sources of Islam
2. Women in Islamic Jurisprudence [Fiqh]
3. Women in Islamic History

I also feel and guess that either parents have unnecessary shyness to discuss about the specific problems, internal issues and issues related to their daughters, Sisters or that the teachers teaching Islamic Studies – with the exception of some smart ones – do not get time from their busy schedule to guide and leads their female, Sisters and students on matters related to their own basic issues.

So that, as the prescribed text books are common for both boys and girls, we do not find in depth, details or specific lessons on issues pertaining to hygiene, adolescence etc., though some classes such as Year 9 and 10 do have lessons on hijab or Islamic Ways Directions.

Through this Page www.QuranMualim.com, I not only intend to provide specific links or information but also aspire to inculcate in our sisters and daughters the spirit that the religion they believe in and don’ts but a significant treasure that lifts their stature and inspires them to achieve great heights on par with men. I will be Discuss Physically Problems and Islamic Solutions Inshallah

Dear Sisters in Islam, Islam honors the very womanhood (Human beings) and directs men to treat their women with grace, honor and kindness. Actually, Islam is the only one only religion – and this is no exaggeration – that takes women, Sisters tells their problems and seriously and worthy of consideration, and provides guidance related to women’s and Girls main issues; teenage and youth problems especially, women’s right, role, position and status. May Allah put barakah in our Islamic work and set right our intentions….Aameen. Baarakallaahu Feekum. 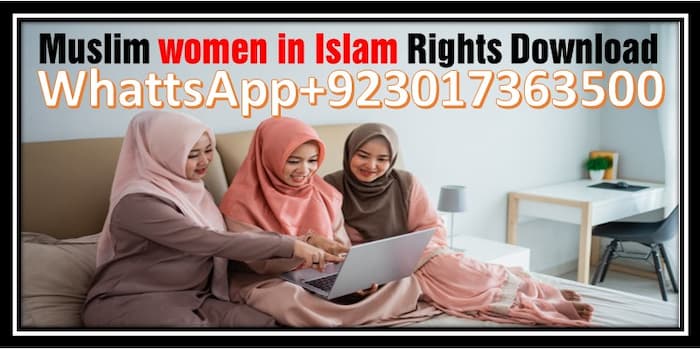 Al-Muhaddithat the Women Scholars in islam

O My Child You become an Adult

The Ideal Muslimah-women's rights in Islam

The Muslim Woman's Dress-women in Islam

Woman and Islam-women's rights in Islam

Women Around the Messenger

You can be the Happiest woman in the World